Tevsjö Destilleri is a rather new, small Swedish distillery approximately 300 km north of Stockholm. It's run by a married couple who are also busy growing their own crops, operating an old mill from the 1800s and producing stuff like mustard, marmalade, chocolate truffles and whatnot. In the end of 2012 they decided to also start making their own spirits, using only locally sourced ingredients and water from their own well. To do this they installed an 8 meters high copper column still, and the first drops came out on 12/12/2012 at 12:12pm. Since then, they have produced a number of products like creme de cacao, Swedish punsch, aquavit and vodka, and according to their website even a bourbon should be on its way.

Luckily I've been able to try some of their releases, and first out to get reviewed is the sea buckthorn gin which comes in a nice 350 ml bottle at 40% abv. It's made by distilling their brännvin one more time adding "classic gin botanicals" and a generous amount of locally sourced sea buckthorn.

Nose: mostly grain alcohol, with a slight sweetness but it's surprisingly subtle and anonymous - not much is revealed. Mouth: A round, flattering spiciness hits by surprise, dominated by cinnamon and just the right amount of juniper to recognize it as a gin, followed by a mellow, soothing and undefineable sweetness which I guess is from the sea buckthorn (as I'm not that familiar with its taste). This is definitely not a juniper-forward gin, rather the opposite, but its subtleness and unfamiliar sweetness is actually quite intriguing - so let's move on to the cocktails! 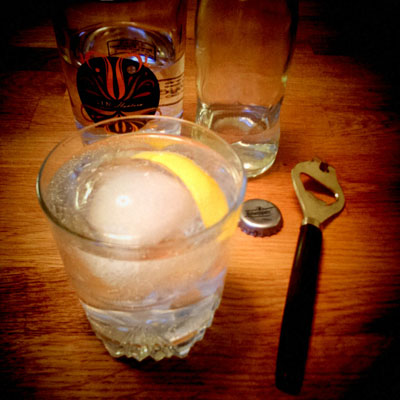 First drink - a classic Gin & Tonic (60 ml Tevsjö Sea Buckthorn gin, 120 ml Schweppes tonic water - build in ice filled rocks glass, garnish with lemon zest) - and it's definitely a nice drink but it's difficult to taste the character of the gin, so I'd recommend using slightly less tonic water or another, drier, tonic water - like for example Q Tonic (which I normally wouldn't recommend at all). 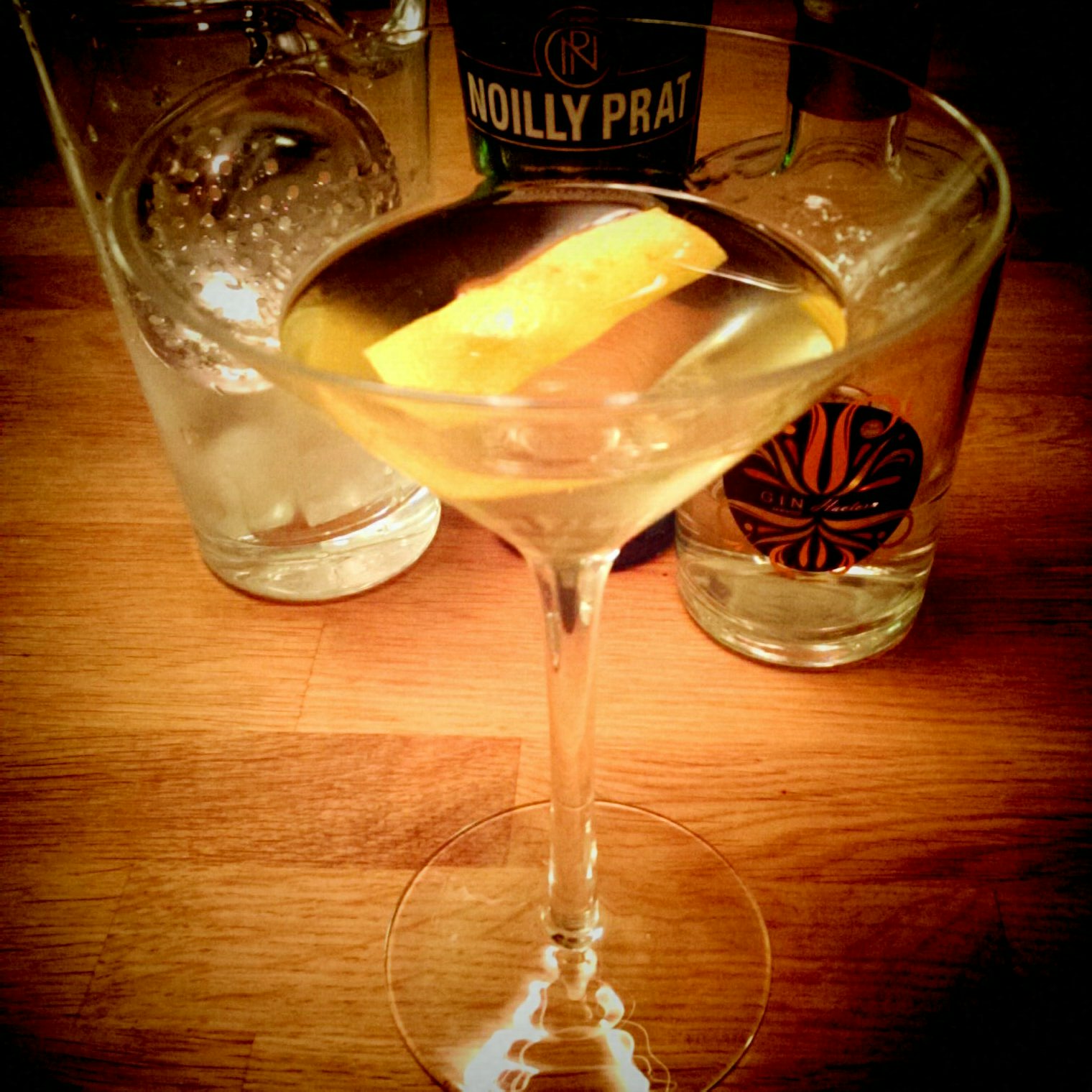 Next, how about a Sea Buckthorn Dry Martini (50 ml Tevsjö Sea Buckthorn gin, 10 ml Noilly Prat dry vermouth, garnish with lemon zest)? Well, once again a beautiful cocktail, and this time the sweetness from the berries can be found, and the Noilly Prat helps to bring out its qualities. Maybe slightly less vermouth is to prefer because of the sublety of the gin. 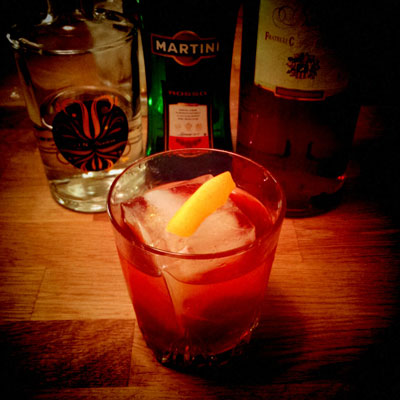 Last but not least, one of my favourite drinks - the Negroni (30 ml Tevsjö Sea Buckthorn gin, 30 ml Campari, 30 ml Martini Rosso sweet vermouth - stir with ice and strain into ice-filles rocks glass, garnish with orange zest) and third time lucky! By using a less powerful vermouth like Martini Rosso, the gin is finally able to shine. The prominent cinnamon notes and sweet-tart berries together with the bittersweet Campari and herbacious vermouth is a great match, and while not the perfect Negroni it's definitely tasty enough for me to want another one - now!
Labels: drinks reviews spirits